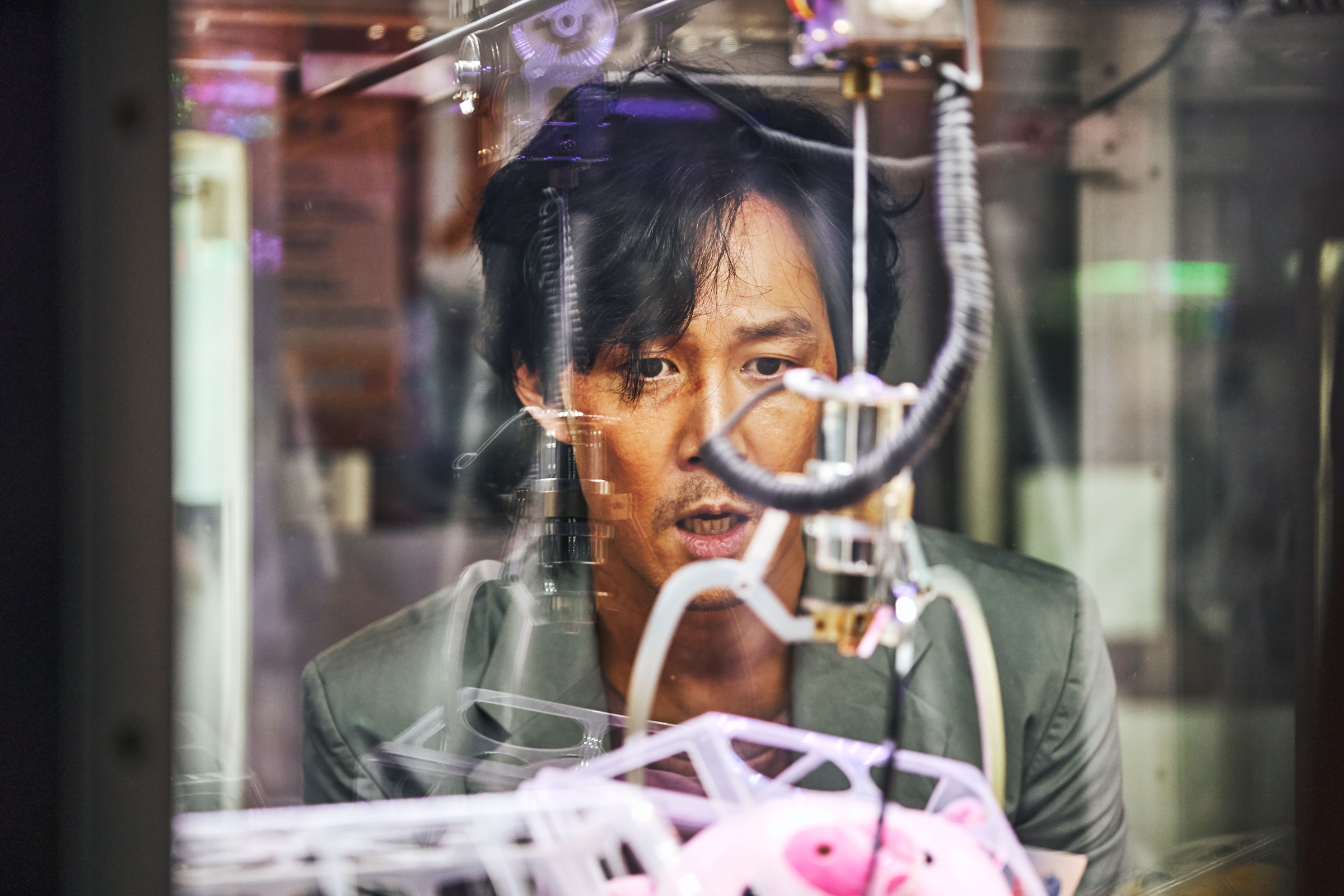 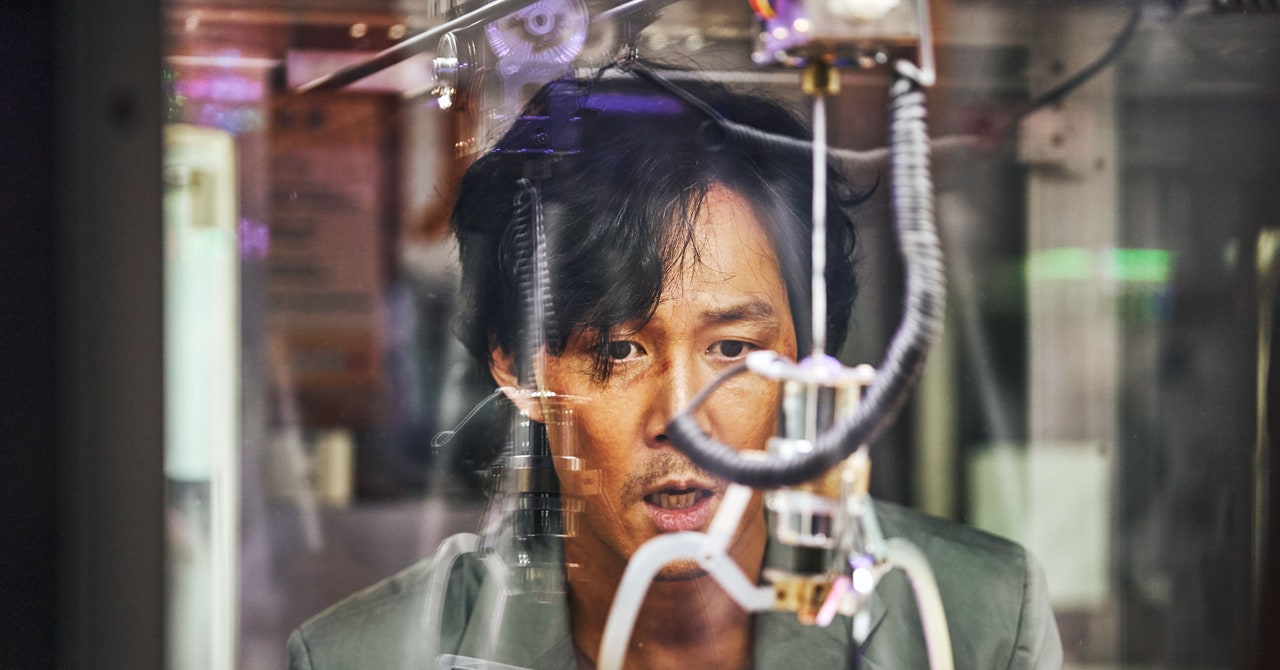 Luke Hartford was first tipped off to the new, rising cryptocurrency thanks to a reply guy. The tweet was nestled under a post by Carl Martin, a Swedish cryptocurrency analyst and YouTuber, on October 27. Martin was discussing the price of the Shiba Inu alt coin, which he believed could fall to zero.

It was there that Hartford, a structural engineer from Sydney, Australia, read a tip from a user by the name of @jonhree112 that alerted him to the latest cryptocurrency on the rise. Its price had increased 1,000 percent and was looking like it had headroom for 200 percent more. At the time, the price of each coin was 72 cents. “Better buy before $1.00,” wrote @jonhree112.

The coin was called Squid Game, based on—but not affiliated with—the runaway Netflix series of the same name. “The coin harnessed the zeitgeist for the Netflix series Squid Game by apparently offering obsessed gamers access to a play-to-earn game,” says Katherine Wooler, managing director at UK crypto wealth platform Dacxi. The project’s whitepaper, published on its now-defunct website, promised big things for investors—but sounded awfully like a Ponzi scheme. “The more people join, the larger [sic] reward pool will be,” it promised.

Hartford was an experienced crypto trader, having been involved in the world since 2017. He had seen the meteoric rise of Shiba Inu, an apparent joke meme coin that had enjoyed a 900 percent rise in under a month, muscling its way into the top 10 cryptocurrencies in the world in the process. And he saw the Squid Game coin capturing the zeitgeist in a similar way. He wanted to get in on the ground floor. So on October 28 he bought in.

Hartford wasn’t a rookie, so he looked at BscScan, which registers all transactions on the Binance platform, before investing. There were some comments from people warning the Squid Game coin could be a scam: Coming from nowhere, it seemed too good to be true, and it was likely to infringe on trademarks and so could end up coming to nothing. But Hartford ignored them. “I wanted to get in as soon as possible,” he says. He bought $300 worth of Squid Game coin when each was worth around 90 cents, sat back, and watched. First it crossed $1, earning him a 10 percent return on his investment. Then $2. Then $3. “I watched it keep going up that night, getting pretty excited that I’d doubled or tripled my money in a few hours,” he recalls. When Hartford woke up the next morning, the Squid Game coin had hit $5. His $300 had ballooned into more than $1,660. He was overjoyed.

But something weird was happening. On the morning of October 29, when he searched the $SQUID hashtag on Twitter, he saw people tweeting that they couldn’t sell their holdings. Others corrected those struggling to cash out, explaining they needed to buy marbles, which were obtained through a pay-to-play game organized by the project’s owners, in order to sell. Hartford paused for a moment. “I wasn’t sure at that stage if I’d been scammed or not,” he says.